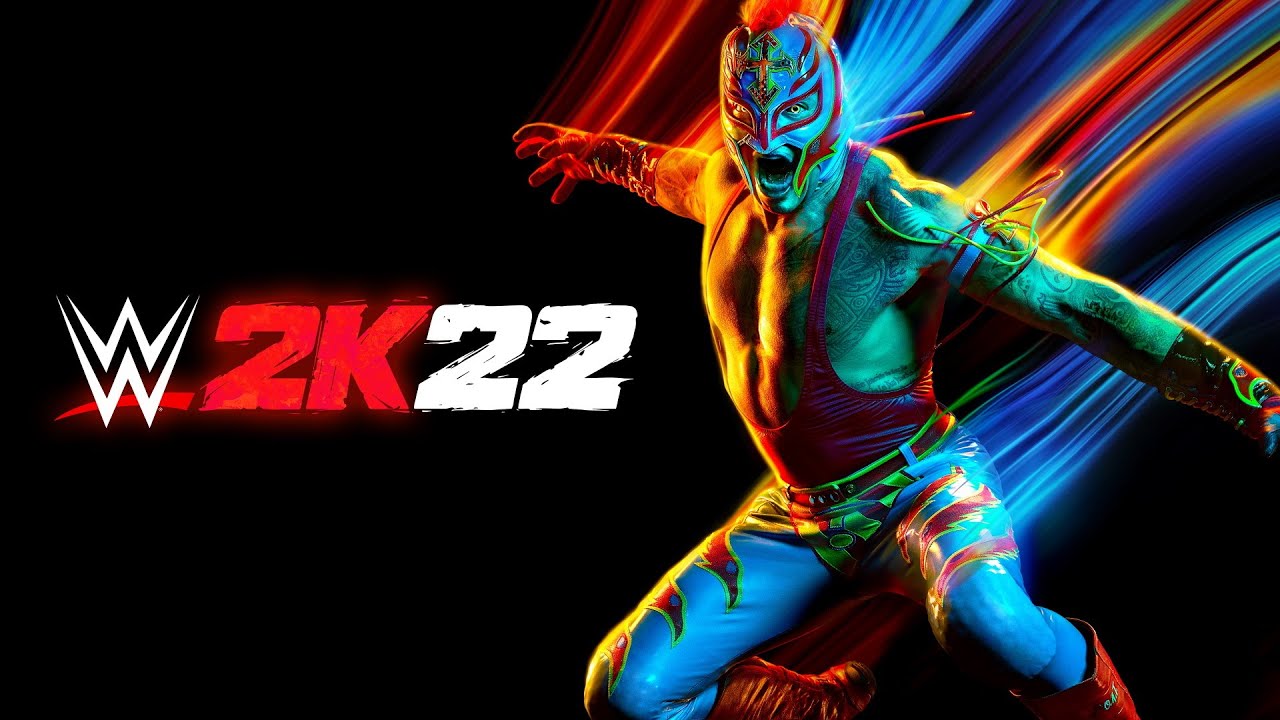 WWE 2K returns with all the features you can handle! Get ripped out of the stands and hit with complete control of the WWE Universe. Throwdown with the biggest and most realistic-looking WWE Superstars and Legends. Relive pivotal moments in Rey Mysterio’s iconic career in 2K Showcase. Hitting this hard has never been so easy!